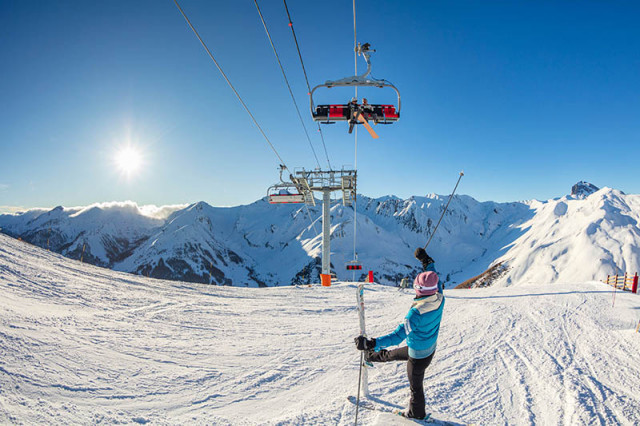 Discover skiing under the sun...

Val d'Allos is a ski area bathed in sun and light.

- Val d'Allos - le Seignus : from december 10th to march 26th, the opening is planned  december15th, according to snow forecast

*Opening ski area is according to snow conditions.

Buy your skipass on line 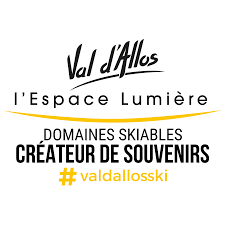 Lift company : Val d'Allos Loisirs Développement
Information desk open every days from 9am to 5pm, when the ski resort is opened

Your travel note is empty